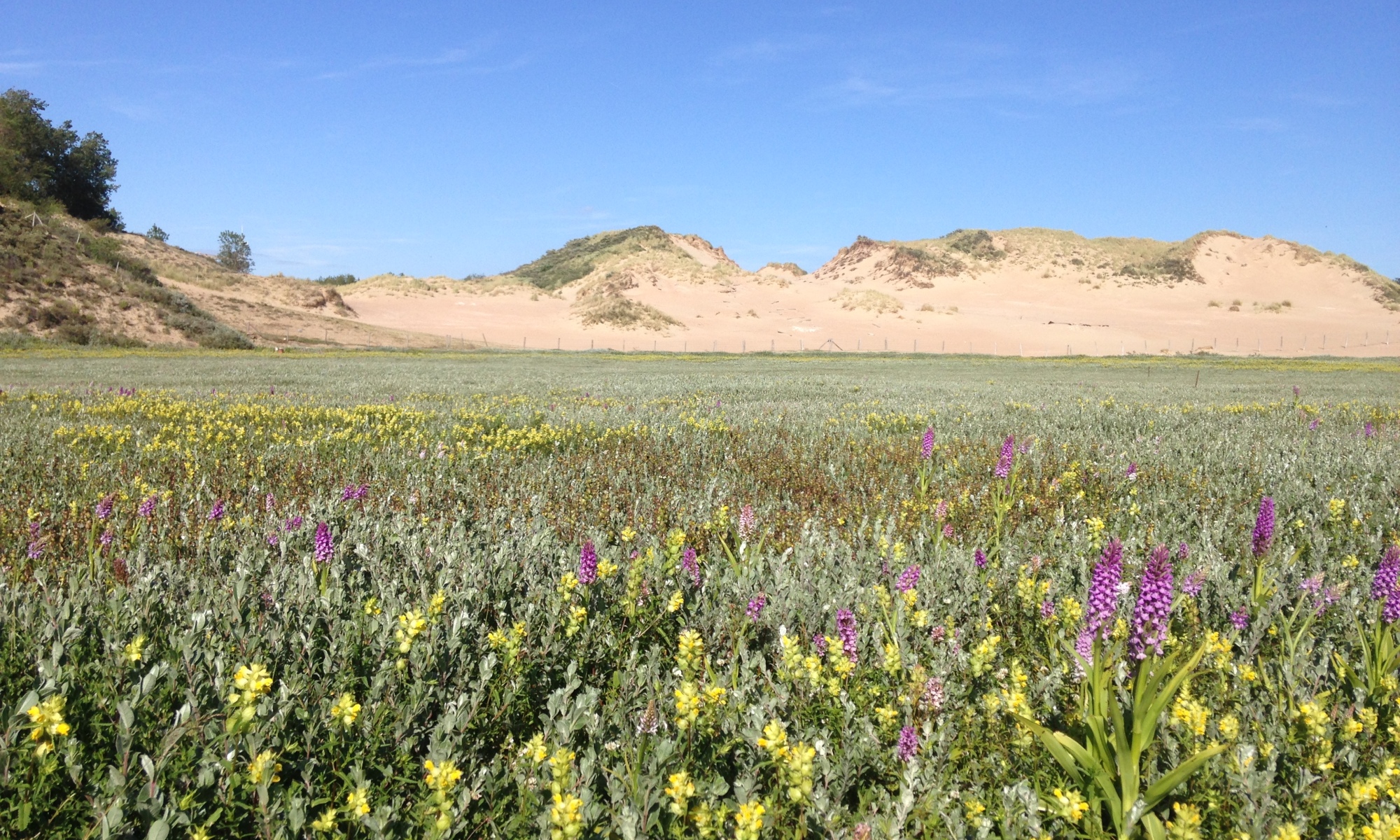 The world’s biodiversity is extremely rich. Studying biodiversity is hugely helped by access to natural history collections, in which a sample of biodiversity is represented. Using these collections, biodiversity research has made great progress with discovering, describing and documenting biodiversity. The next step, which already started with Linnaeus, is to categorize biodiversity at various levels, and make this information available to science and society. We have now entered an exciting era, where we can start understanding the evolutionary mechanisms that explain the origin, maintenance, and loss of biodiversity.
The power of robust, dated mega-phylogenies largely built from molecular data have allowed evolutionary biologists to take on questions about evolutionary processes in past and present that have shaped Earth’s biodiversity. Using these large-scale dated phylogenies as a framework, we can estimate divergence times of specific groups, link divergence times with paleoclimatic variables, and investigate why evolutionary processes have generated a large number of species and endless variation of forms.
At the same time, rapid advance of technology in molecular biology now allows us to study the process of adaptive divergence at the population level, which ultimately leads to speciation. In combination with sound natural history observations, we can unravel how evolutionary novelty arises, both in form and physiology, and how novelty might affect the speed at which lineages diversify. 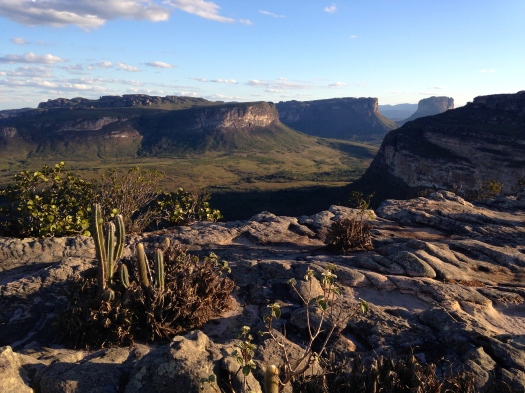 In our group we focus on the origin of the immense diversity of plants. Plants are important elements of almost all terrestrial ecosystems. Their ability to adapt to a diverse array of extreme environments has intrigued evolutionary abilities for centuries. We focus on how interactions with other organisms, both below and above-ground, and the abiotic environment might have driven diversity. We specifically focus on plant-pollinator interactions, mycorrhizal interactions, and secondary woodiness.